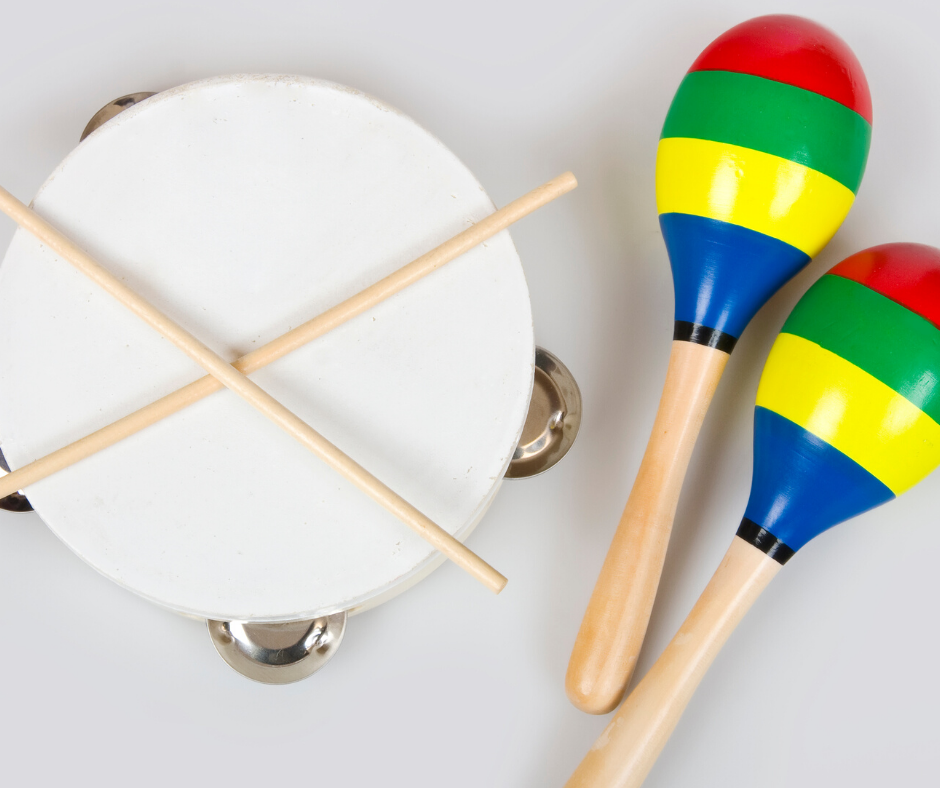 Parkinson’s typically conjures an image of tremors and movement instability. However, Parkinson’s disease is actually an incredibly complex neurological disorder that effects individuals differently. It can cause a wide-range of non-motor symptoms. These include loss of smell, constipation, cognition issues, sleep disorders, depression and swallowing problems.

Things to consider when planning for Parkinson’s Disease over a lifetime:

Seeing a neurologist that specializes in Parkinson’s is critical to over well well-being. A common myth with Parkinson’s is that the medication carbidopa-levodopa (also called Sinemet) is taken three times a day and that’s all. However, Parkinson’s is an incredibly complex disease with more than 20 motor and non-motor features. Dopamine is the main active ingredient in this medication.  The idea that dopamine is the only treatment and there’s nothing more you can do is incorrect. A neurologist can be essential in ensuring you get proper and complete care beyond this medication.

We now know that the timing of medications is critical and in many cases needs to be exactly aligned to particular hours of the day. In addition, some patients see benefits by changing drug dose, adjusting medication intervals and possibly the addition of one of many other drugs. it is important to find and prefect your medication plan as you learn more about how your body interacts with the medication.

There are windows of opportunity for some patients where great benefit may result from surgical therapy. These include deep brain stimulation or the use of an externally worn pump that infuses a gel formation of a dopamine medication directly into the small intestine, which is a newer therapy approved by the FDA two years ago.

There are many alternative to medication that have proven to be very successful.

Many in our practice improve with exercise therapy especially in the initial stages. This is sometimes more important than medication.

Active Theater combines movements with stimulation of different sensory pathways and emotions, enforcing socialization through the continuous interaction between performers. In one study, the effect of three years of theater therapy was found to delay the need to increase dopaminergic therapy when compared with conventional PT of the same duration. Actor Alan Alda announced July 31, 2018 that he has been living with Parkinson’s for more than a year. He feels that acting has contributed to the slow progression of his disease.

Music therapy uses music or any of its elements (sound, rhythm, melody, or harmony) to facilitate and promote mobilization and expression in order to meet physical, emotional, mental, social, or cognitive needs. Current data suggest that music may have an ability to impact social function, cognition, psychological function (such as anxiety, apathy, and depression), and mobility (including gait and dexterity) by inducing unique chemical, physiological, and anatomic changes which may have particular relevance to neurodegenerative diseases like PD.

Dance incorporates elements of musical cueing, and in observational studies, different forms of dance have been associated with improved motor function and quality of life ratings in PD.

Cut back on carbohydrates. It’s also smart to limit dairy and refined or processed meats and grains, which increase inflammation.

Thanks to medical advances and better treatments, Parkinson’s is a livable disease, and people with this condition can be happy, healthy and successful with a tailored holistic plan to meet the person’s needs. Be proactive in planning for Parkinson’s Disease. Holistic Aging Life Care Management practice in Pittsburgh is available to tailor a plan to meet the individual needs of individuals living with Parkinson’s to allow them to Age Well. Call us or visit our website today!